What!? It’s not called Jobbie at first?

It wasn’t always called Jobbie, it was first known as Walao-Eh!!! Peanut Butter in 17 January 2015 (one of those embarrassing garage band names you came up as a teen right?). The founders - Joseph & Debbie decided to come up with an ultimate idea to change the world of peanut butter. The only problem? None of them could cook, they have no culinary skills whatsoever! So how? The duos decided they would open up booth to sell their peanut butter at Berjaya Times Square every weekend with the intention of seeking feedback from potential and existing customer until they can get a unique recipe. 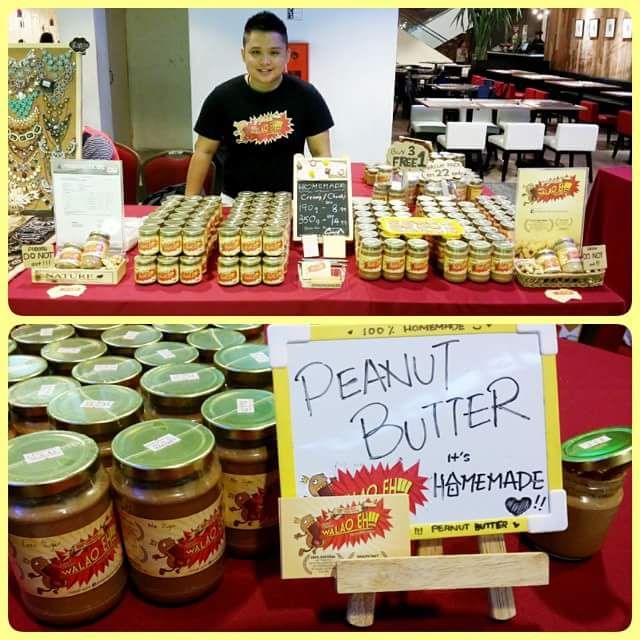 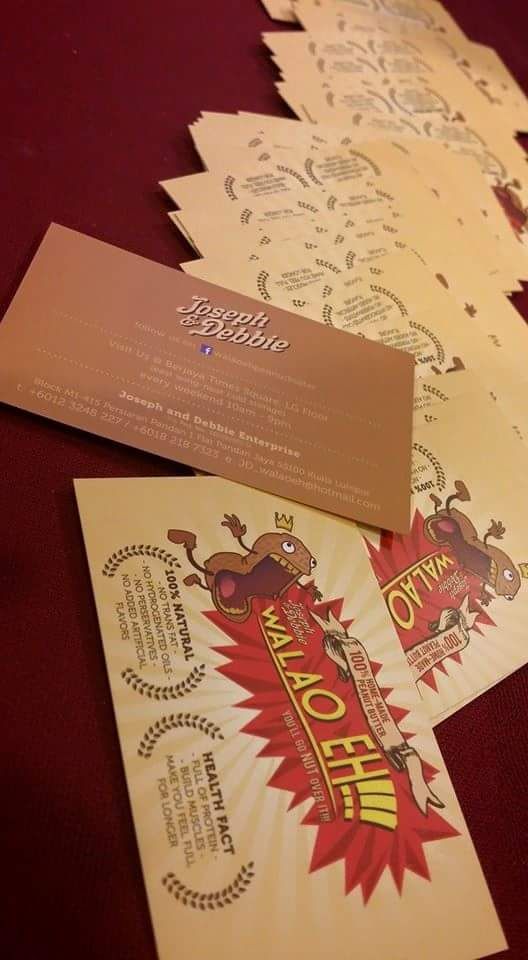 Everything from scratch, to the bottles down to the smallest of the nuts were source from local suppliers to help support local Malaysian businesses, it was very important as they knew their roots and wanted to tell the world how awesome Malaysia is! Malaysia-Boleh! 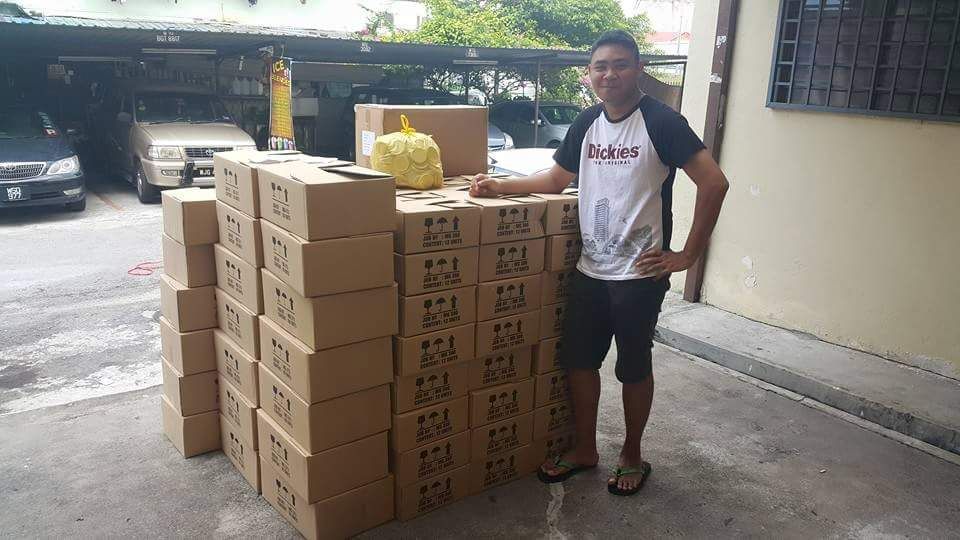 After 6 months of intense hustle, trial and error, receiving loads of feedback and constructive criticism from everyone. Jobbie was born on 27 June 2015! With a completely new look and new taste. Jobbie is a combination of healthy, delicious spread and the coolest and most swag outlook. It was attribute to all the opinions given by our fans from all walks of age. 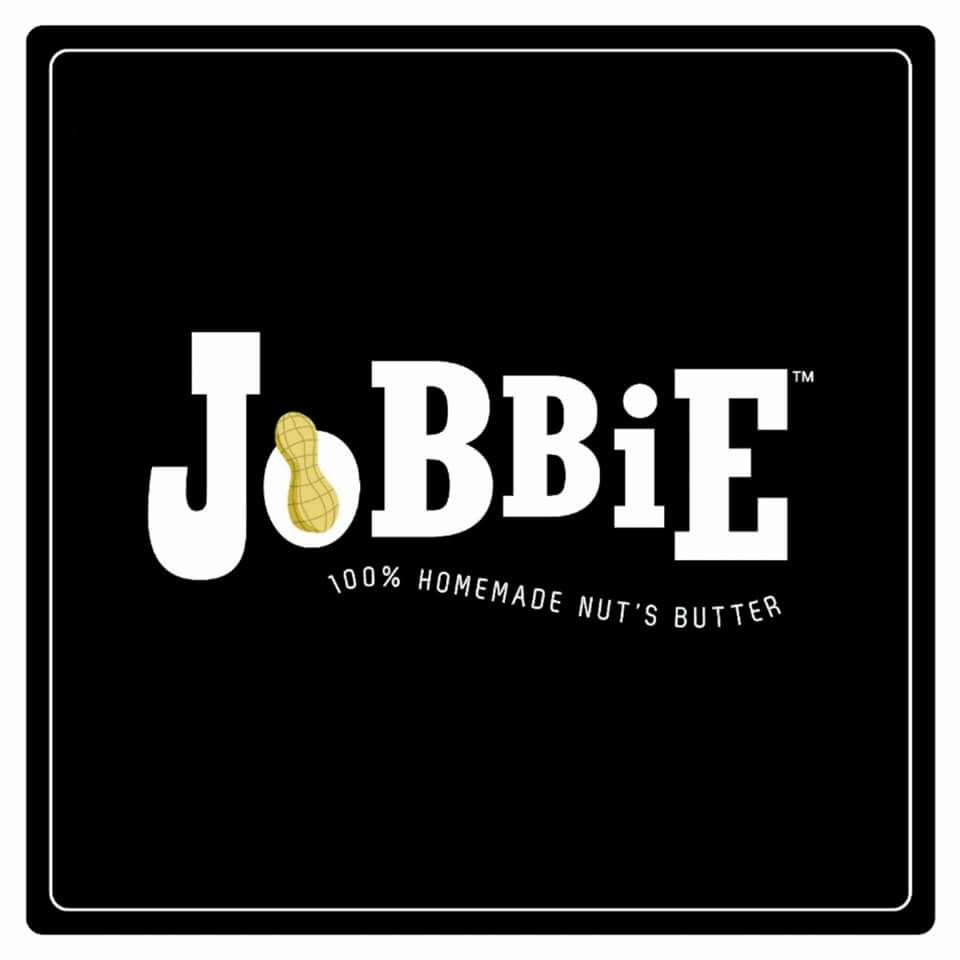 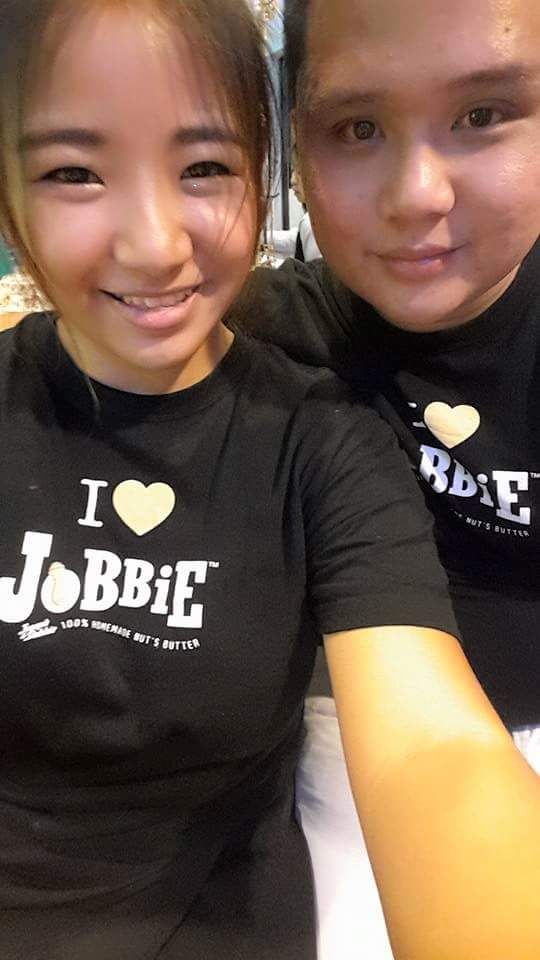 Time to throw the graduation cap!

It was safe to say the team pass the preliminary and graduated from the booth at Berjaya Time Square. Now, with high spirits, they set out to distribute and supply their newly made Jobbie to more businesses to cope with the tremendous demands all around Malaysia. Walking in cafes, restaurant and retail shop one by one and connecting the dots was no easy task! Everyone was generally very supportive which shows the warmth of Malaysians. 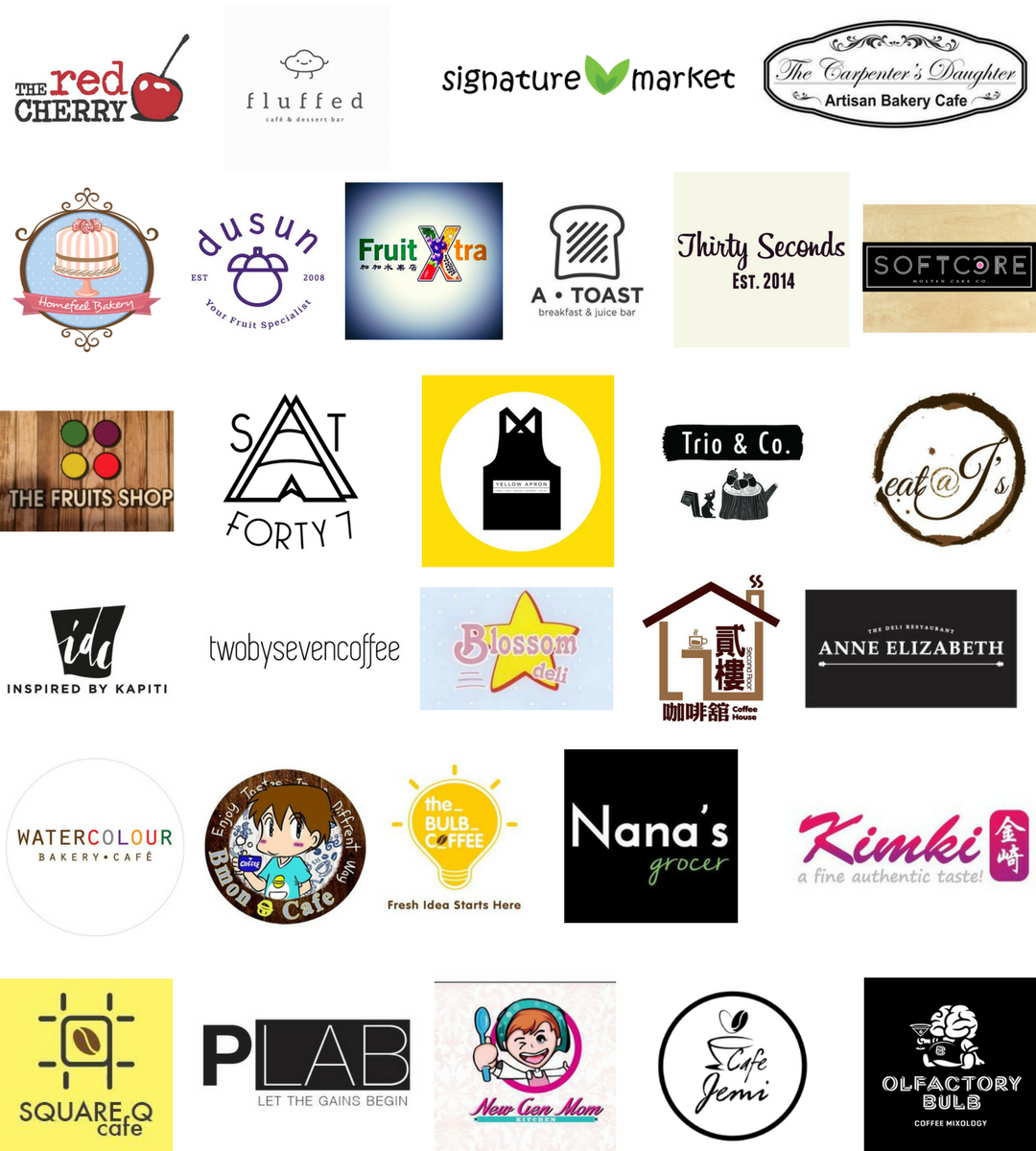 But wait…one day, Joseph had a car accident. Unable to move due to a deep cut near the foot, the hyperactive chap was frustrated and was brainstorming of a way to get the business moving. “What if the customers can receive their peanut butter at the leisure of the homes!", said one of the team members. Immediately his palms are sweaty, knees weak, arm are heavy, there’s vomit on his sweater already, mom’s spaghetti (disclaimer te-hee). Everyone knew this is the “IT”, it was “the click”, the “light bulb”. 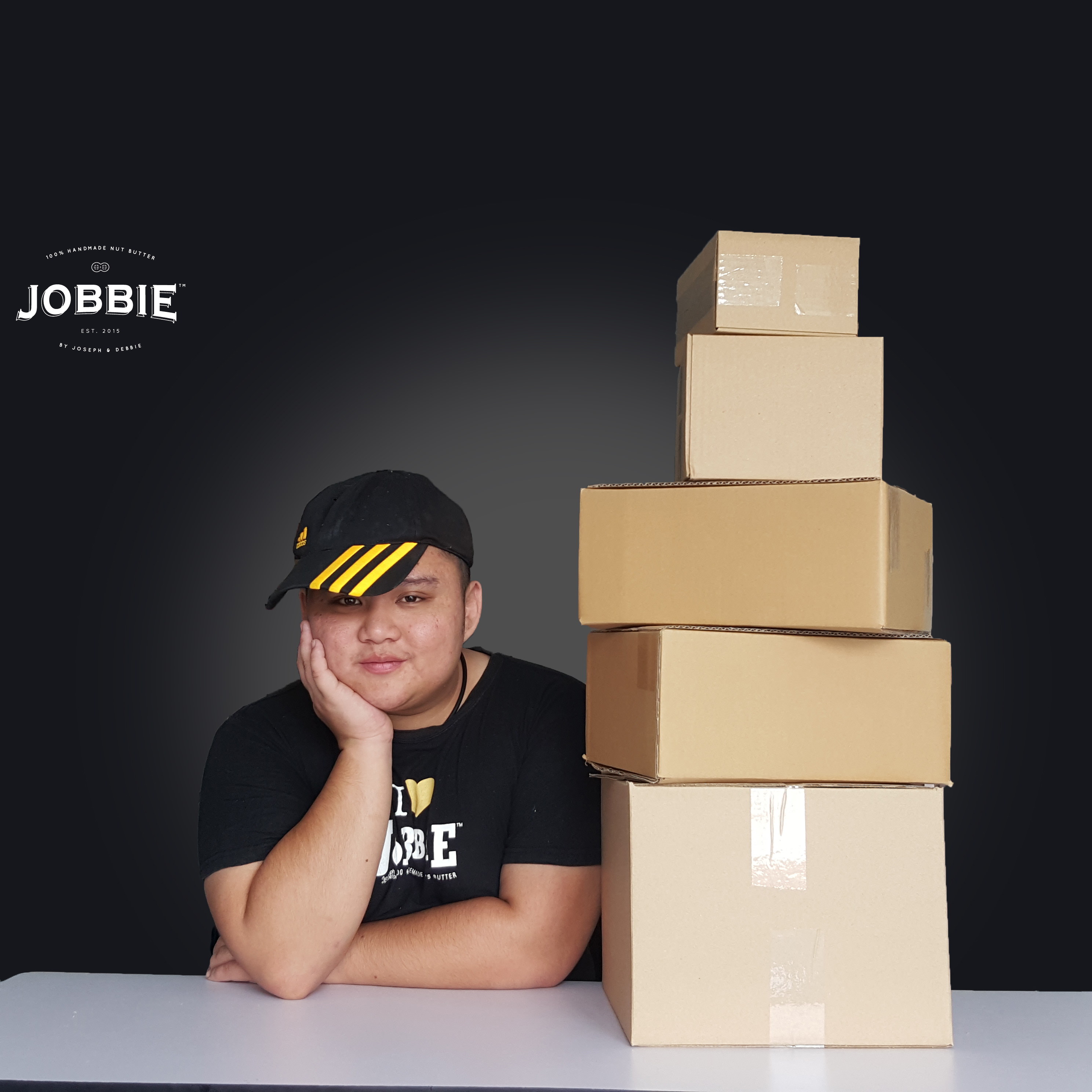 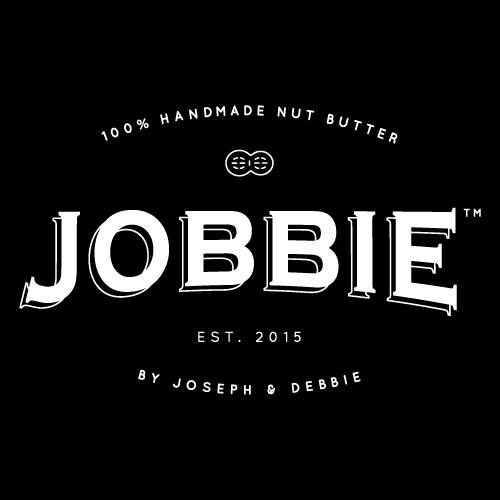 Following the great idea, we set out to deliver doorstep to doorstep single-handed it. It was so hard as we only can do so much, initially we were very slow to pick up orders, there were complains… but, the support from everyone majority was soooooooooo awesome! Slowly by slowly, the delivery coverage was just Klang Valley, then Peninsula Malaysia. Now you can order and have a freshly made PB delivered to you anywhere within Malaysia!

On the path to the promised dream

Set by everyone, we plan to get a factory and office after 1 year. Though it took more than 2 years, with a tremendous heart filled with gratitude from all the Jobbie-nation…WE FINALLY HAVE OUR OWN FACTORY AND OFFICE! Operating from a 600sf flat, to a 900sf condo and now our very own production site. 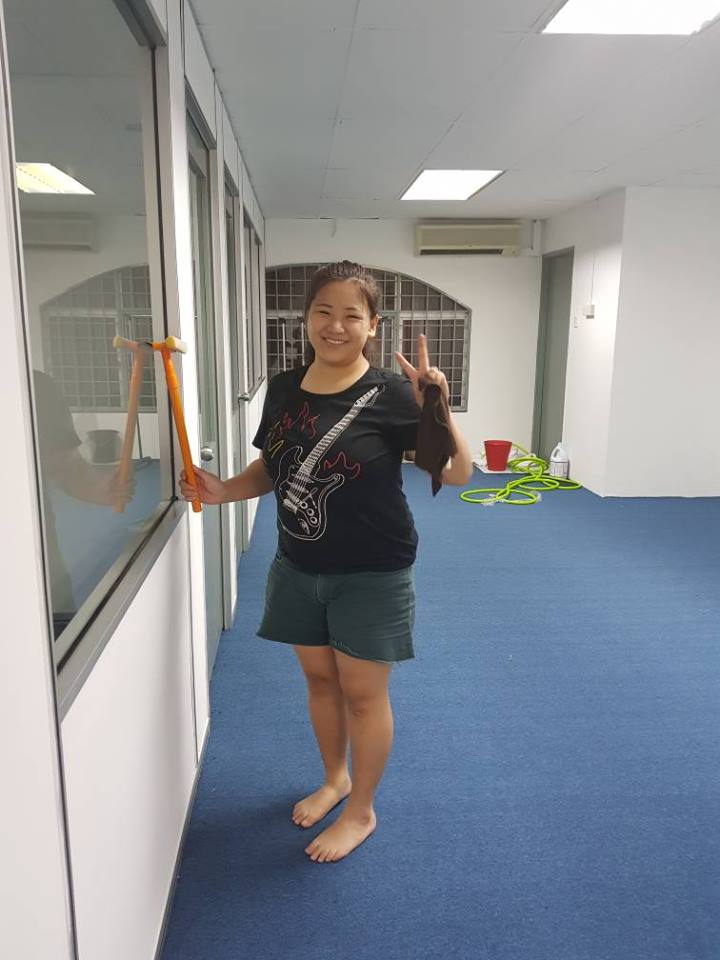 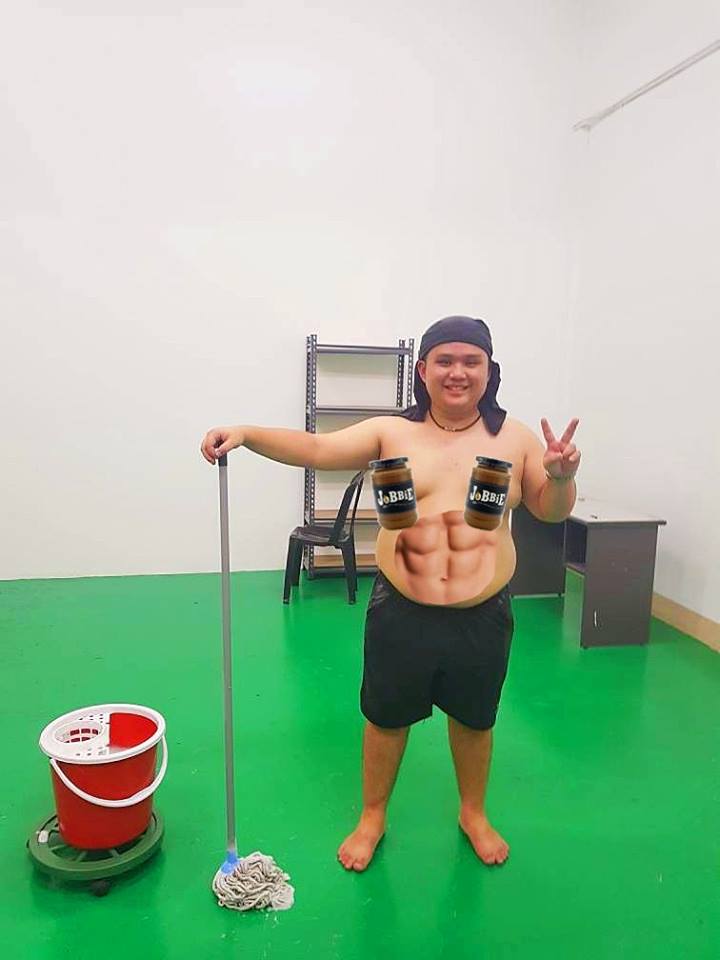 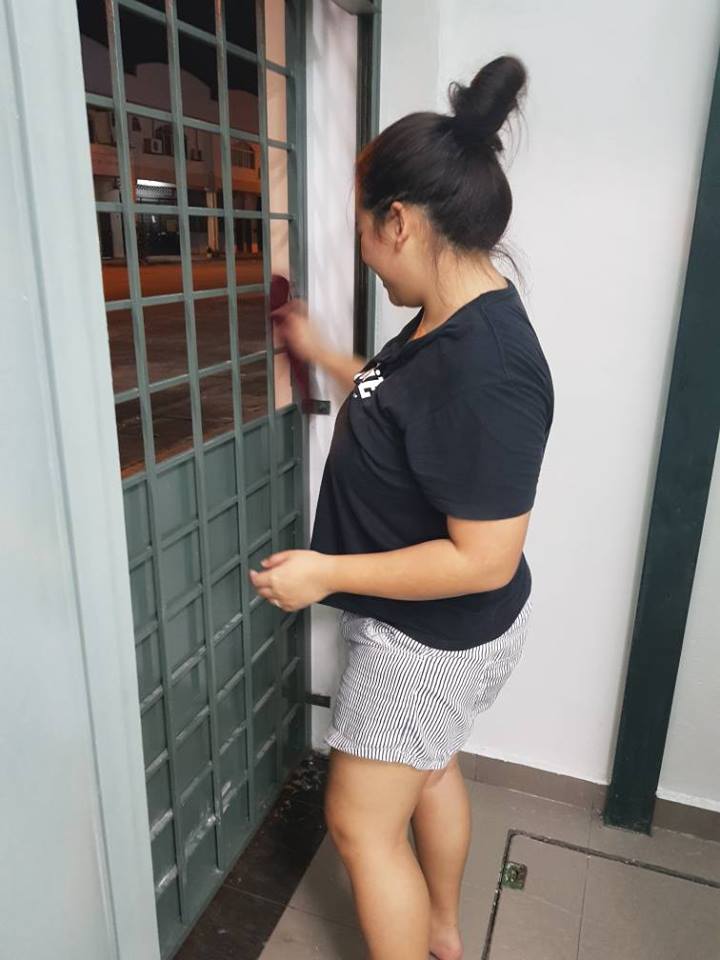 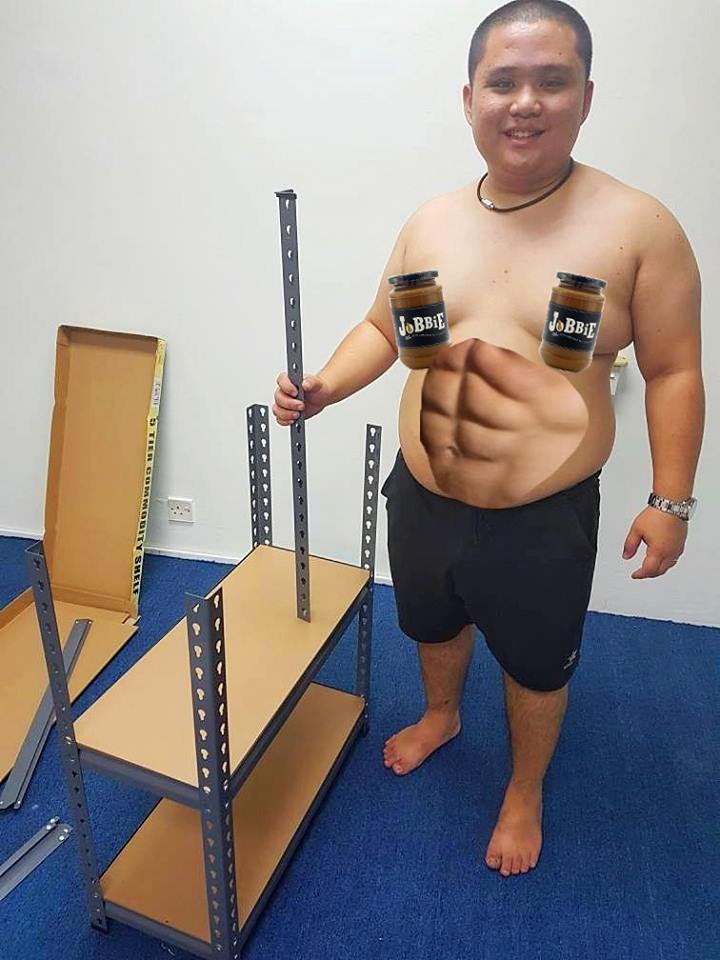 It doesn’t end here as the team now aim for higher heights to delivery and supply to all over the world. Burning with the hottest flaming passion, eyes set on the on the grand prize…Top #1 peanut butter brand in Malaysia. Help us get there by giving us a hand!

Want to know more about us eh? Stay tune as we add more stories of our voyage!